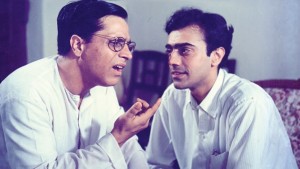 Byomkesh identifies himself as Satyanweshi meaning ‘truth seeker’ rather than a detective. It was very nostalgic feeling of watching the full series again. Check out all episodes and let me know which one was your favorite one.