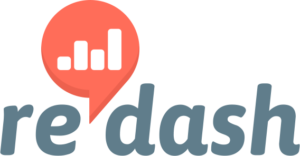 Prior to Redash, we tried to use traditional BI suites and discovered a set of bloated, technically challenged and slow tools/flows. What we were looking for was a more hacker’ish way to look at data, so we built one.

You can try out the demo instance: http://demo.redash.io/ (login with any Google account).